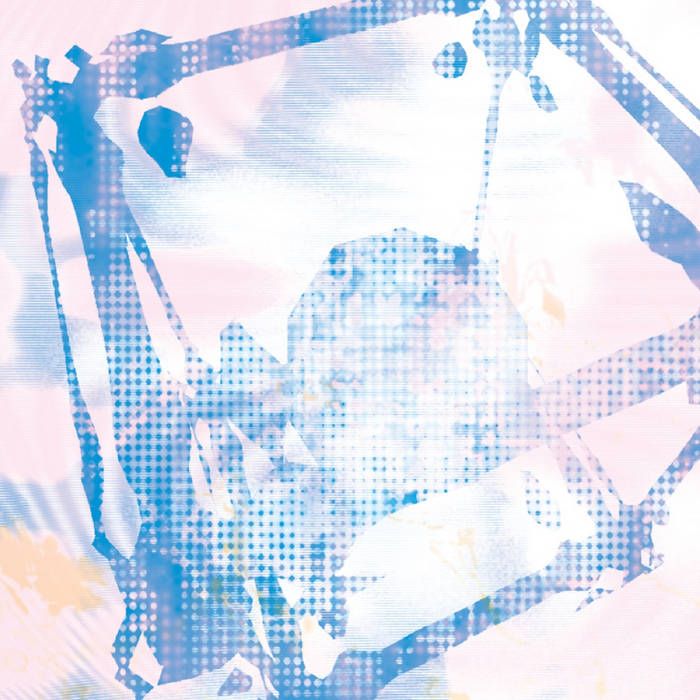 "Toru Takemitsu’s original score to Masaki Kobayashi’s 1965 anthology film Kwaidan is one of the most unique in horror history. The composer matched the film’s four ancient ghost stories with classical instruments from the era, like the biwa, which is similar to a lute, and is traditionally used in conjunction with storytelling. It’s an untouchable score that Austin synthesist Peter Tran ambitiously reimagines with New Age dreaminess on his excellent new album as Curved Light, Airs Of Modality. Recorded during a recent live rescoring at Austin’s Alamo Drafthouse, and featuring different musicians for each segment, Tran takes on the daunting task of adapting Kwaidan’s epic third folktale, 'Hoichi, The Earless.' The story follows a blind traveling musician called upon to perform for a ghostly audience. In the film’s most iconic image, Hoichi is painted in protective Japanese characters by priests who, crucially, forget to paint his ears (you can guess from the title how it ends). Twice the length of any other segment, and glacially paced, 'Hoichi' isn’t Kwaidan at its best, but its most. The tale ignores scares and doubles down on hypnotic imagery, massive sets, and gorgeous color—all elements which 'Airs Of Modality' fits perfectly. The crystalline kosmische of 'Hoichi, the Blind Minstrel' and 'The Search' fuel the immensely hypnotizing imagery and movement on screen just as Takemitsu’s original did, but without sounding anything even remotely like it. It’s worth the effort to sync Airs Of Modality up as a soundtrack to the film, but as a standalone album, it’s already very much worth your time." - Bandcamp

"Heavy on both bristling uneasiness and a more demented rendering of new age tones, Airs of Modality captures Curved Light in a live rescoring of Hoichi the Earless, the third section of the Japanese horror anthology Kwaidan. Embodying the ominous ceremonial intensity and slow moving dread of the film, this re-envisioned soundtrack hovers with all the tension of the best horror soundtracks, detuning an ancient ghost story and even it's 1965 film counterpart into something more sinister, plastic and panic inducing." - Fred Thomas

"Recorded live as a soundtrack the horror for the classic Japanese horror film Kwaidan – specifically Hoichi the Earless – Airs of Modality brims with bright New Age tones underscored by a deeply unsettling ground floor that seethes with and roils with the discontentment of a hungry ghost. Separated from its source those two modalities are held in perfect tension with one another, creating a completely engrossing and captivating record." - Tome to the Weather Machine

Airs of Modality was recorded live at the Dallas Alamo Drafthouse on January, 6, 2018 as a rescore for Hoichi the Earless, the third section of the Japanese horror anthology Kwaidan.

Bandcamp Daily  your guide to the world of Bandcamp